What man actually needs is not a tension less state but rather the striving and struggling for some goal worthy of him.

I had a ball racing Wente last weekend! After a two-year layoff, it was amazing to be back at the Boy Scout camp with perfectly manicured trails that had only been improved during their rest.

I haven’t been doing as much long riding as I used to and was a little apprehensive about the prospect of being out there for 8 hours, but I’ve been riding myself back into shape with the Fort Bragg Hopper, last week’s Bantam Classic, and a few longer rides at focused endurance pace before that.

One thing I felt pretty confident about was my fueling and pacing strategy, which powered by the INSCYD platform gave me a great guideline of 80-100 G/hr of CHO and a “ceiling” of 205 watts of Normalized Power. For a hilly race like this ( 1700ft/532M climbing per 8 mile/12.92 km lap) with a solid 1km, 10 percent climb each lap, It was a bit more complicated but I simply stayed at AT for the climb and held a steady power for the flats, recovering somewhat on the perfectly bermed descents.

At least that was the plan…

There’s a famous quote by Cus D’Amato who trained Mike Tyson, “ Everyone has a plan until they get punched in the face”…

My face-punching happened early in the first lap when my chain derailed, then broke, then I cut my hand putting it back together, lost 15 minutes on the side of the trail, and then when I began to roll again, my power meter battery decided to die. Paired with the 4 hours of sleep I managed on Friday night when the parking lot I was camped in had people pulling in at 1 AM, I had a great excuse to be upset and throw my bike in the creek 🙂

Luckily I had zero outcome goals going into this race, instead setting a process goal for myself of seeing how much distance I could cover using my conservative pacing plan. Podium contenders in my AG typically reel off 45- 50 minute laps and my pace was going to result in hour laps, roughly.

Unfortunately, I missed the finish for the last lap by 7 minutes and ended up with six counted laps and seven total laps at consistent 58-60 minute times, with the first lap at 1:08:52, for a total of 103 km and 2400 M climbed.

Fueling was solid with six bottles of assorted Roctane,Superfuel, and Maurten , and about two packages of chews, also a few endurolyte capsules towards the end as some mild cramps loomed.

I’m gaining confidence for both the Truckee Gravel this weekend and some bigger projects over the summer and the old legs are slowly coming back! 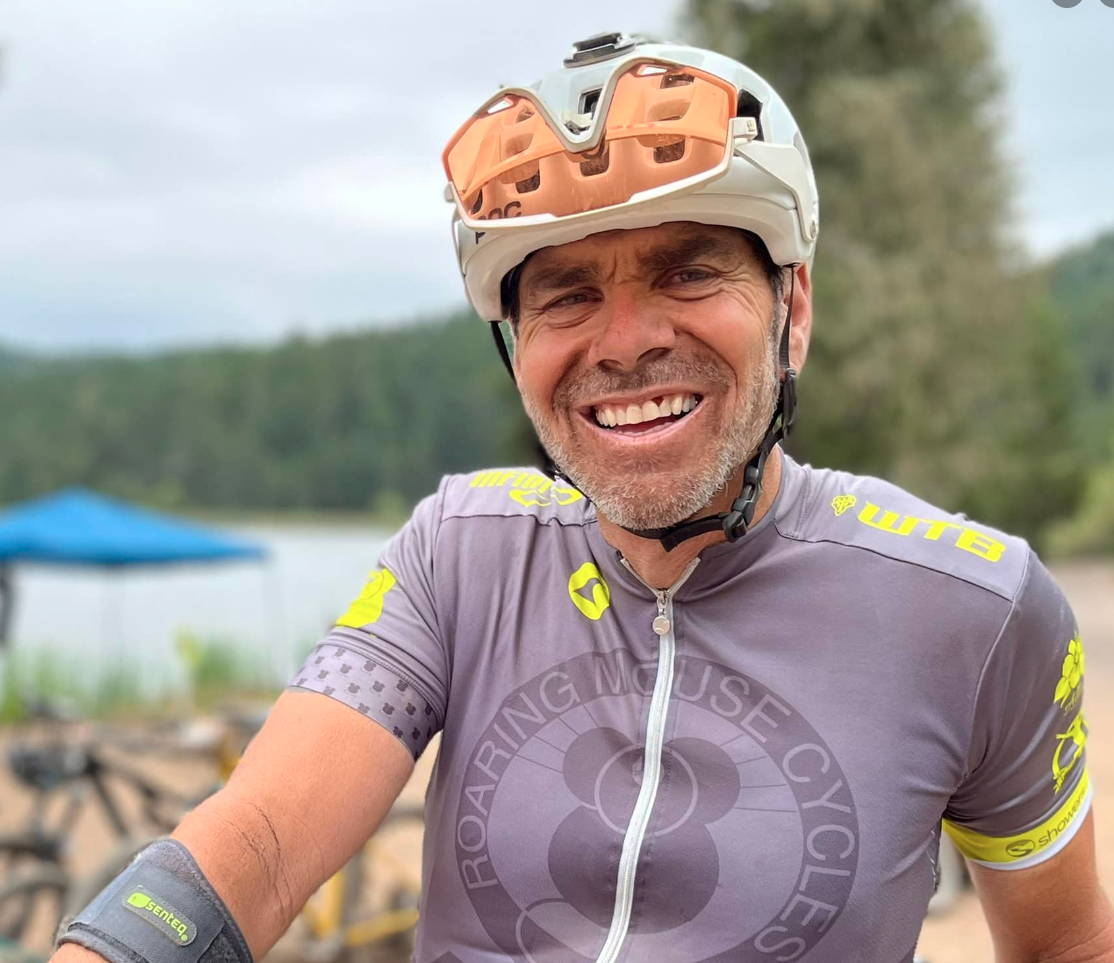