It took most of the week for all the pictures to come in, but we’d like to celebrate all the hard work by Tempo athletes last weekend.  Tempo had 5 athletes at Sea Otter in Monterey, California competing in various disciplines like Enduro, Criterium, DH, and XC races. Christian Gomes put in some solid work at the Tour Of Walla Walla in Washington as well with 4 big stages.

Beverly Chaney had a AWESOME race on Sunday in the Cat 1 Women’s Masters- getting caught on the last climb after a big early lead but hanging on to silver.  Go Bev!

Beverly Chaney again on Thursday with a bronze in the Masters Women’s Criterium!  Bev is on fire early on in the season and ON TRACK for a solid 2018 after coming back from an injury in the 2017 season. 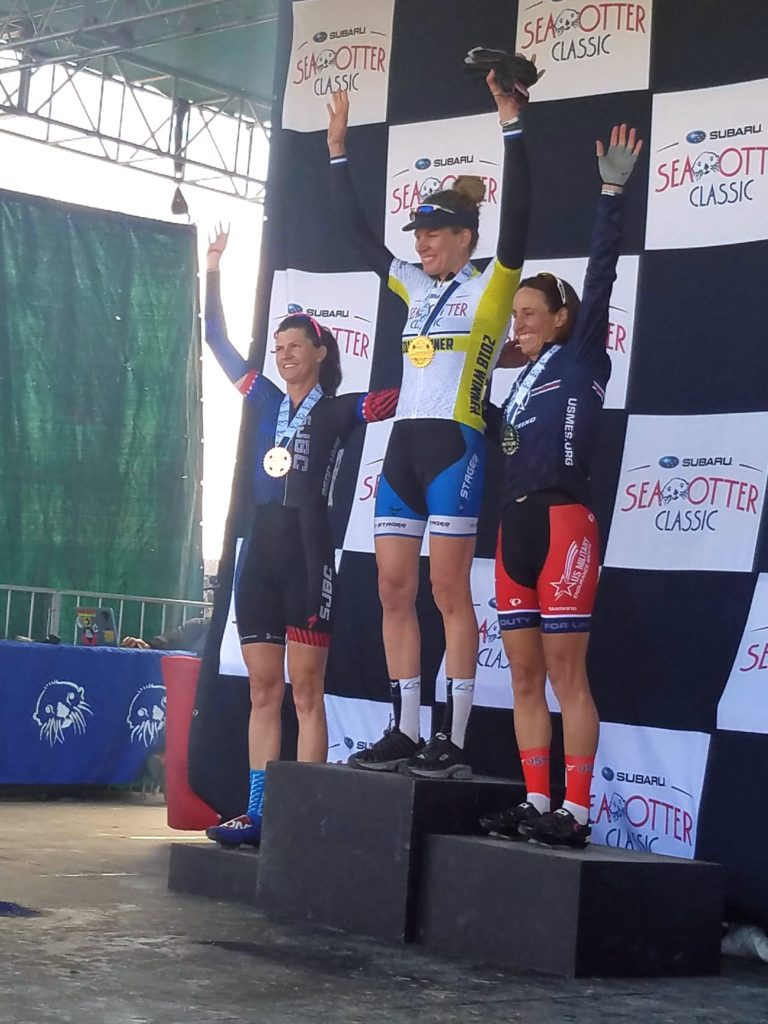 Mason Fenzl also started the Enduro on Thursday, finishing 46th out of 127 starters overall and 4th out of 44 in the Cat 2 17-18 DH as well. Mason knocked off 14 seconds from last years time in the DH and missed the podium by .49 seconds.  Mason is just getting his season rolling as well and what a great result out of this 16 year old ripper! 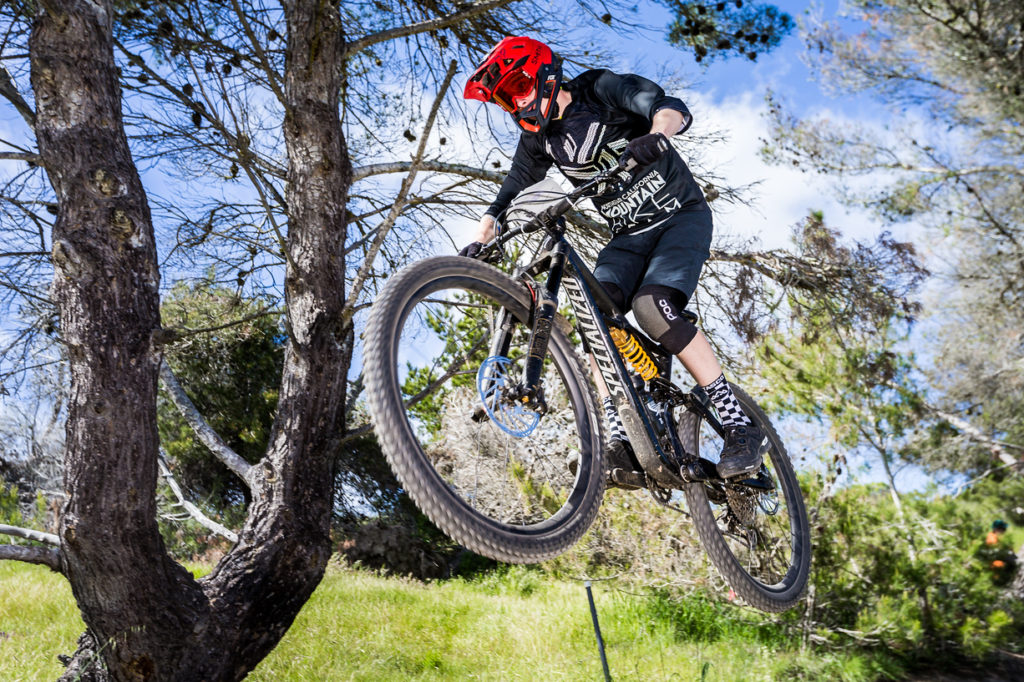 Max McFadden had a great race in Sundays XC as well in the Cat 1 juniors, finishing 5th in a thrilling sprint finish. Tons of talent in the junior divisions coming up out of the NICA races, we are stoked for #morekidsonbikes!

Noah Hayes has been tearing it up in the Juniors UCI XCT racing in SoCal the last few weeks.  Noah learned a lot in this race about getting caught in slower traffic and focus that you can be sure he will use moving forward in his fantastic season.  Noah ended up 6th in the Cat 1 Juniors XC on Sunday.  You can read more about Noah’s race at his blog here 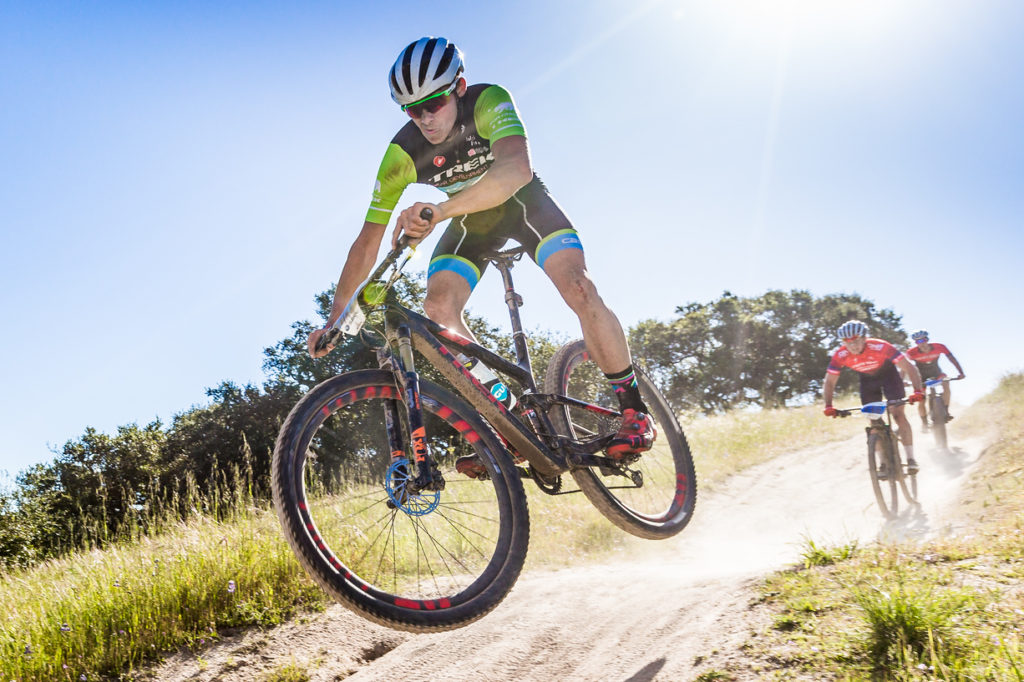 Ken Ro opened up his mtb season on Sunday with a strong mid-pack finish in the Cat 3 XC race after battling cramps during the middle of the race, then getting back on and passing many of his competitors.  Great job, Ken, fighting and not giving up on this unseasonably warm day in Monterey! 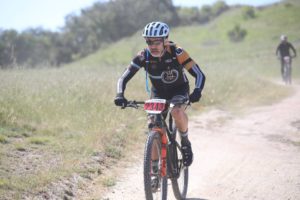 Christian Gomes opened up his race season with a SOLID time trial at Tour Of Walla Walla, coming in 1:05 back in a  very strong regional field behind mostly Cat 1 and Pro riders. Christian hung on  in the following  road races and downtown criterium and got some great race specific work in while shaking the rust off from a long Canadian winter training indoors.  We look forward to his next race at Tour De Bloom in early May. 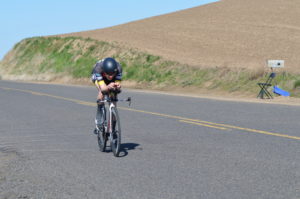 Looking forward to the next training blocks with these riders, pushing towards our summer objectives and building more experience, confidence, race day routines, and of course fitness.  Thanks for reading!